Due to the unexpected loss of half our parking,

Westside is currently open for TAKE OUT ONLY.

In the late 60’s a boy was born into the world the same way he’ll leave it…bald. With an Italian father and an Irish mother, two things were certain – plenty of food and lots of children – 8 to be exact (7 boys, 1 girl). The nucleus of the house was the kitchen – where cooking and eating were the activities of choice. All seven boys grew into men. Bald men. Five of them went into the restaurant business. (Their father was a dentist — go figure).Growing up in the suburbs of Chicago, Baldy met a southern-raised man who shared his secret recipes and the love needed to create good barbeque. This man toured the country, winning award after award for his mouthwatering fare…and sometimes Baldy tagged along.Having honed his skills in Aspen, Colorado, Baldy set out to find the perfect town to raise his family and spread the love. He found it in Bend, Oregon. You can find the bald man in his little red BBQ shack on the road to Mt. Bachelor. Or at his stompin’ grounds in Redmond. Or maybe in the rockin’ new East side spot? Stop by soon…you’ll be glad you did.

Our customers fall in love with us

“ If Central Oregon has more than one barbecue restaurant, I don’t know or care — Baldy’s is all I need. From the all-natural pulled pork sandwich to the weekly special slow-smoked prime rib, it is all good. All meats are slow-smoked using a variety of hardwoods and their house-made BBQ sauces are full of sweet and spicy flavors. Deciding which sides to order with the meal is never easy. The au gratin potatoes are very cheesy and the garlic potatoes are mashed with bacon. The atmosphere is clean and inviting. The kids’ menu includes a pulled pork sandwich that can easily feed two kids. In the summer their capacity doubles when they open the outside patio. Baldy’s may be the reason I don’t go back to being a vegetarian. ”

You can reach us at 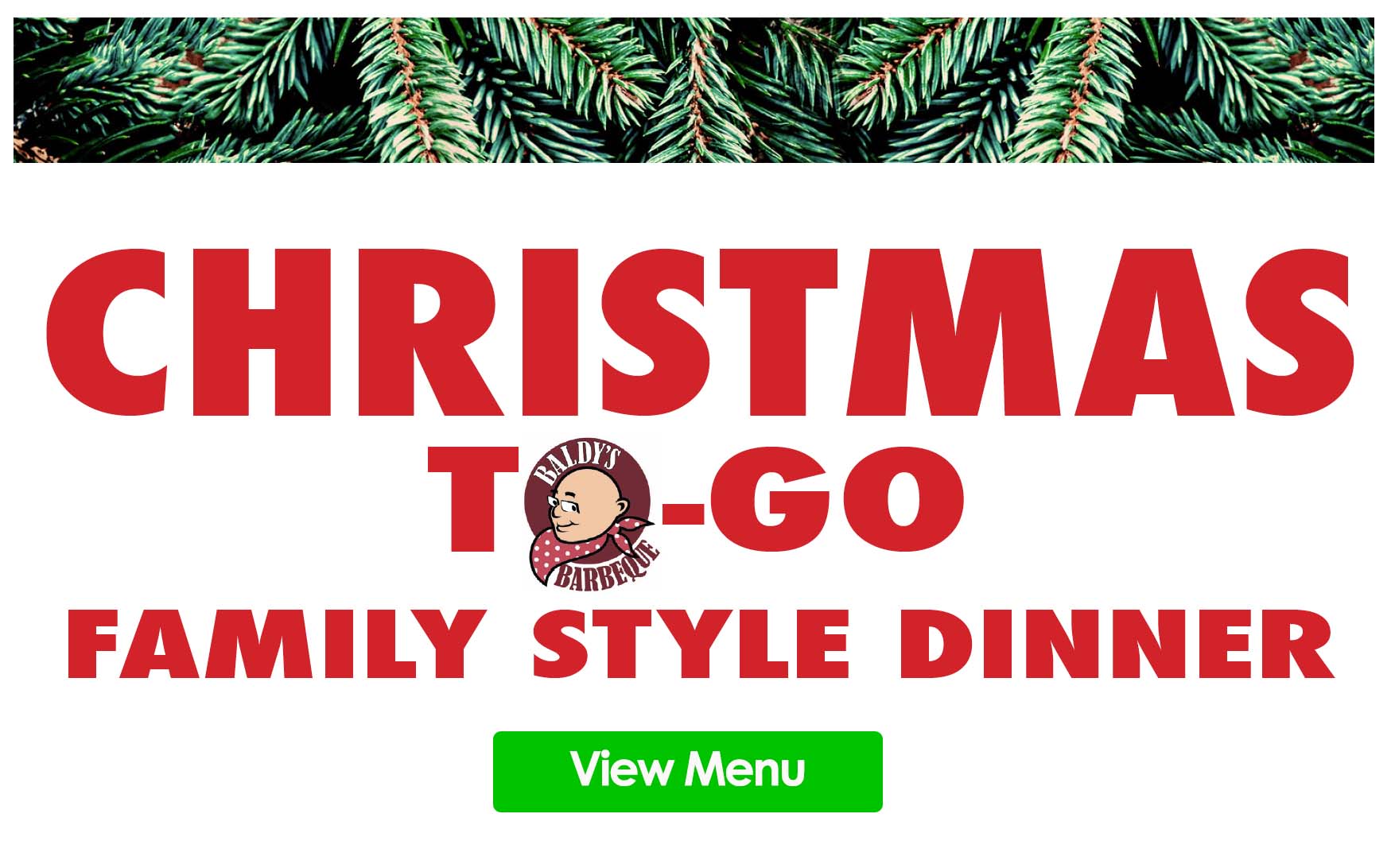